Senior pets are often left in shelters longer than the more youthful playmates, no matter the size, breed or species, according to PetLossatHome.com co-founder, Rob Twyning. “This leaves many likely to be euthanized without a family or a home. These animals are scared and alone when their time comes.” They are not on their way […] 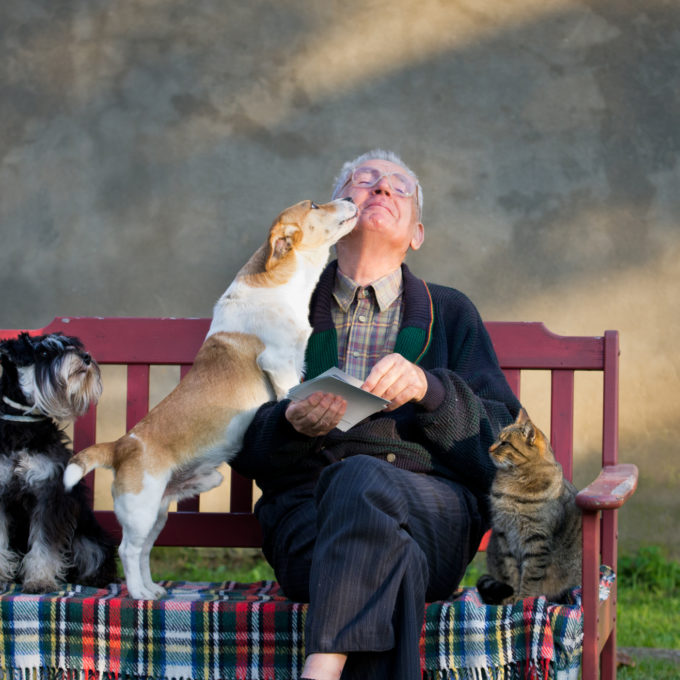 RememberPetLossAtHome.com co-founder, Rob Twyning, acknowledges there isn’t a precisely defined condition like Alzheimer’s when it comes to aging pets. “But that doesn’t mean it isn’t common. More than half the cats and dogs older than 11 years have some degree of cognitive decline. For dogs, depending on breed, the decline can start as early as […] Ignore the myth of ‘dog years’ when it comes to aging

It once was generally accepted that a dog ages seven years for one calendar year. “It’s not that simple,” according to Pet Loss at Home co-founder, Rob Twyning. “A dog’s first year is more like 15 years’ aging. In a year, you’ve probably noticed they behave somewhat like a human teenager because they are about […] 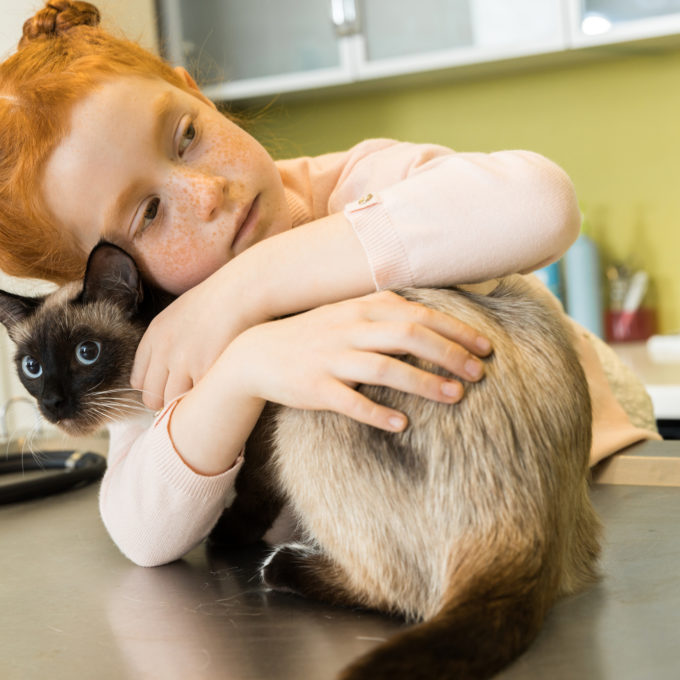 Mourning: There’s no such thing as ‘just a pet’

“Your pet is a family member,” says PetLossAtHome.com co-owner, Rob Twyning. “Your not simply a pet owner, you’re a friend.” That friendship and companionship will be a difficult loss when your dog or cat passes. It’s important to take time to mourn that loss for your health and to honor the pet that is no […] Measuring your pet’s quality of life during the aging years

PetLossAtHome.com co-owner, Rob Twyning, is also a pet owner and knows as well as most that, as our pets age, we often exercise a measure of denial when we think our pets are aging. We think our beloved dog or cat is doing great but might just be having a bad day here and there. […]